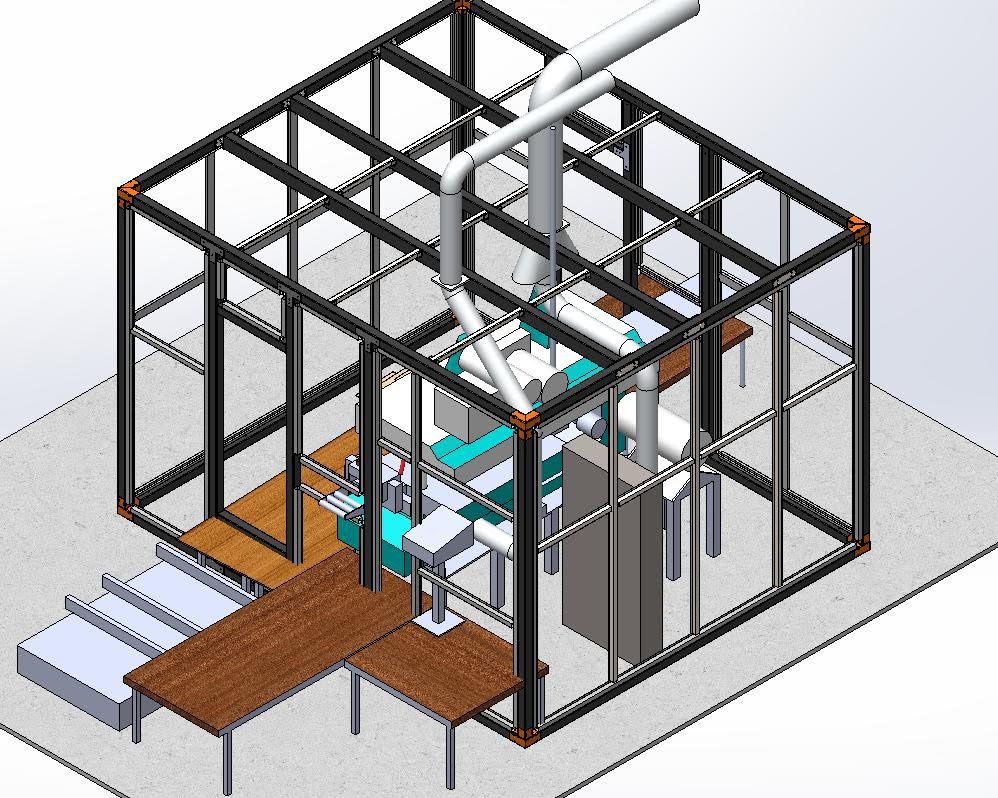 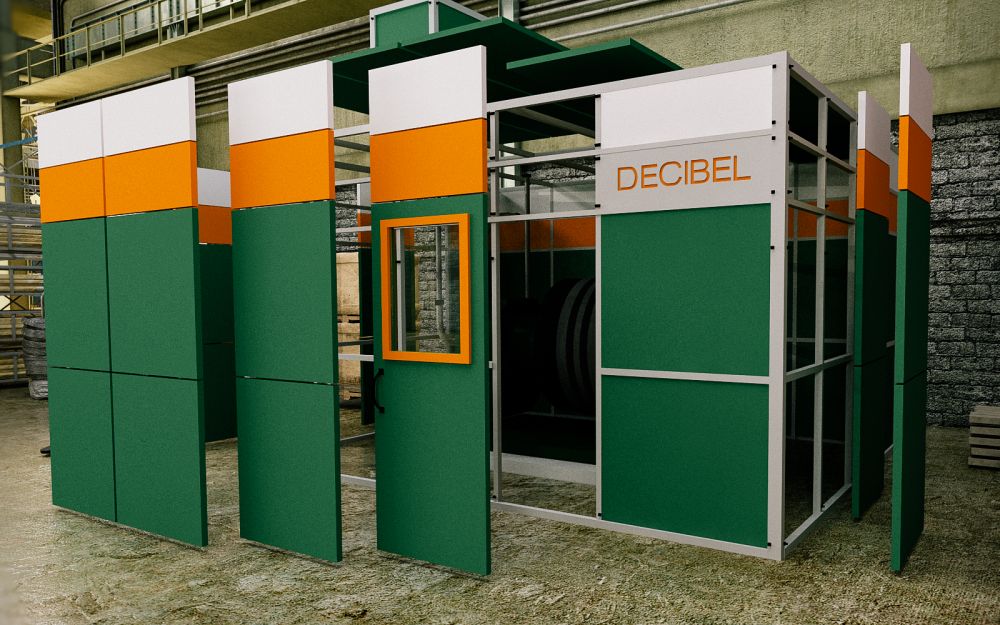 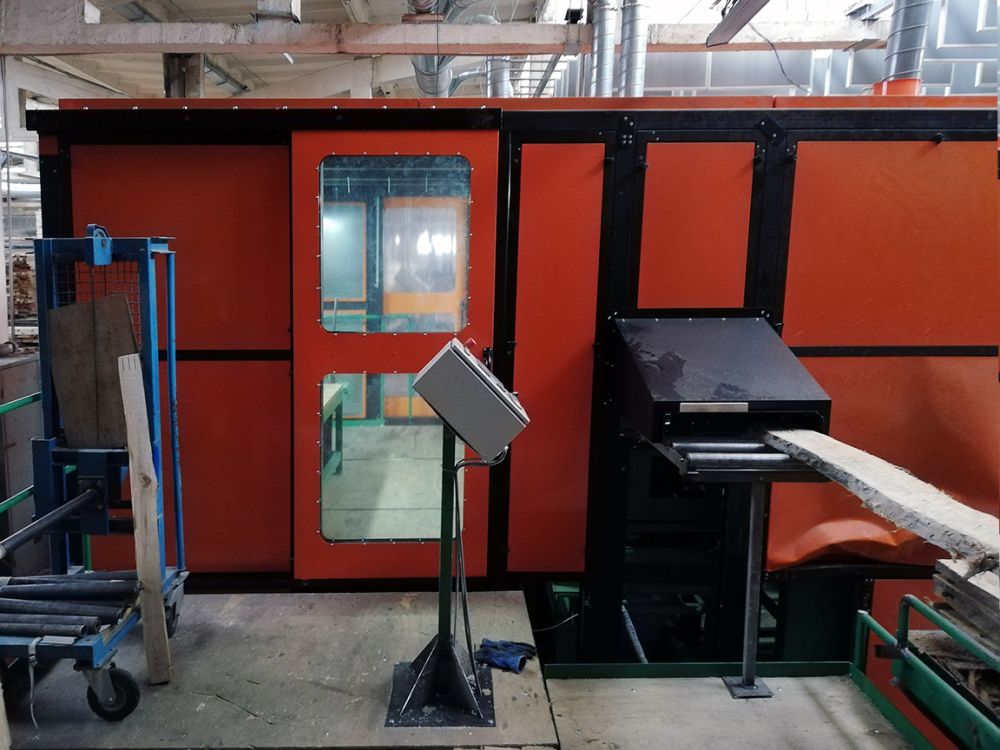 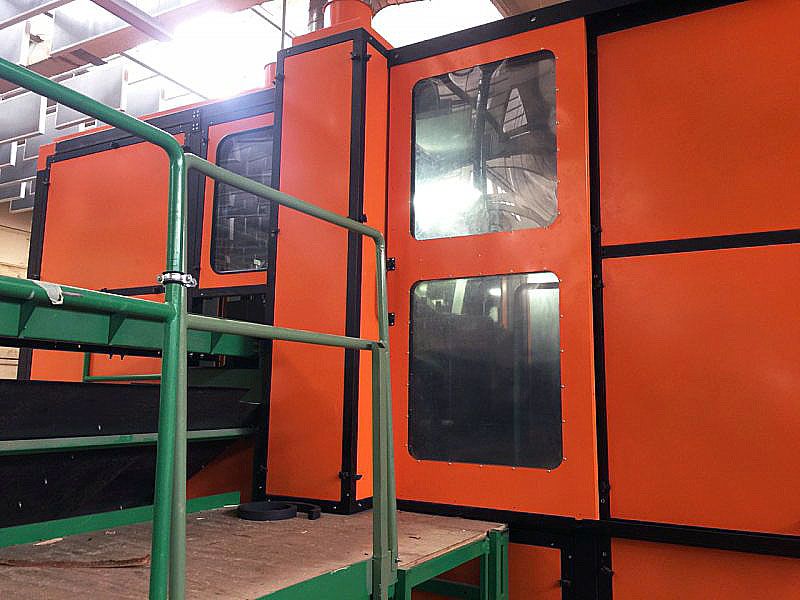 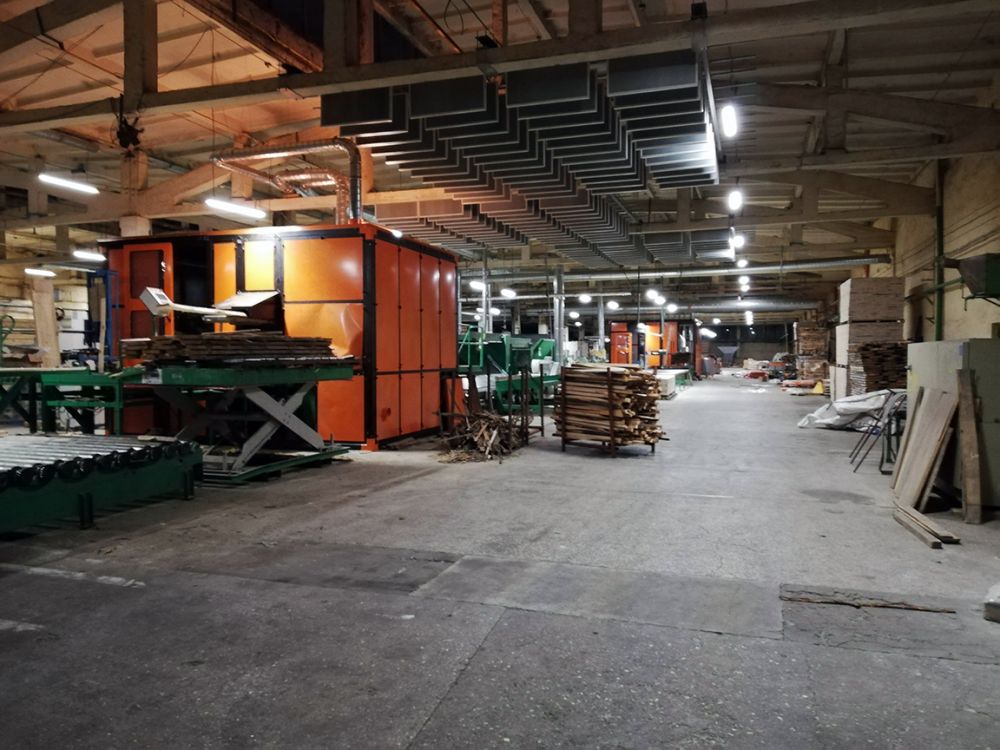 Gorinvest JSC is a company specializing in the forestry industry. Founded in 1998, today the company is one of the leaders in the forest-industrial branch in Northeastern Bulgaria.

The issue, which Gorinvest JSC had been experiencing, for some time was the noise generated by machine Abricht. The noise peaked at the measured 130 dB,  and from 120 dB up to 100 dB at different spots of the entire working space.

At high noise levels, concentration decreases, causing more wastage in production. For this reason, measures for noise reduction have been taken.

The noise source - the Abricht machine, generated extremely high levels of noise and led to subjective errors, which was extremely inappropriate for the working environment. Gorainvest JSC has approached DECIBEL for the design and implementation of a soundproofing cabin especially designed to meet several specific requirements. The main objective and task for DECIBEL was to reduce the sound level from 130 dB to 85 dB and the soundproofing cabin had to meet the following requirements:

- With technological openings through which timber must enter and exit
- With the opportunity, workers to observe the production process from within
- Dimensions 4m x 5m x 3.60m

One of the challenges our team faced, was the need for the cabin to have technological openings through which timber could enter and exit. These openings are located next to the workspaces themselves, which complicated the sound insulation.

Another challenge was the presence of multiple intake aspirations, which serve to remove fine particles, to the general air duct.

Another difficulty was the size of the cabin itself, due to the large distances in the workroom and the lack of space where the structure itself could be supported.

Even before the start of the work process for building the soundproofing cabin, DECIBEL's team took a detailed dimensions of the space and made 3D computer models of soundproofing cabin. In order to maximize the quality of customer service, we captured the real situation of the work environment and, based on this situation, we modeled the cabin.

DECIBEL's proposed solution for noise control generated by the Abricht machine, with the requirement to keep multiple openings, was a cabin with noise-reducing panels and built-in metal panels for extra weight, as well as PZP panels.

To prevent noises from entering inside of the cabin, a silencer about a meter in the form of a truncated pyramid was designed.

The cabin was installed with two transparent sliding doors, to enable the machine operator to monitor the output.

In order to preserve the aspiration of fine dust particles, panels were designed in a special way to incorporate booth aspiration.

Result: achieved the desired measure of below 85 dB 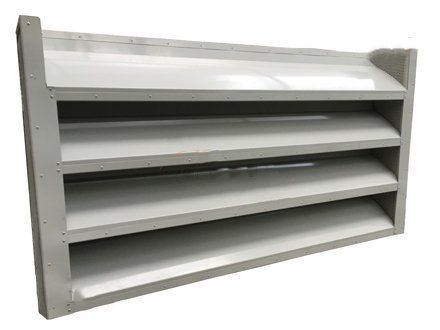 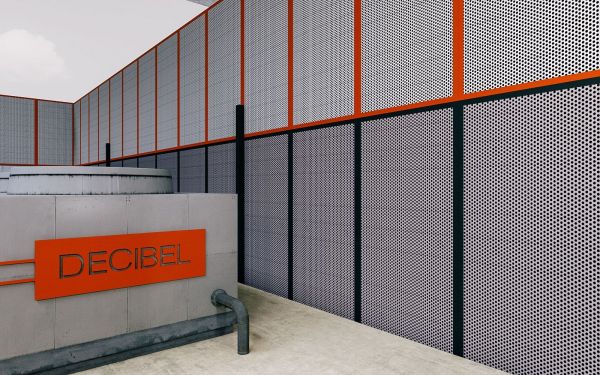 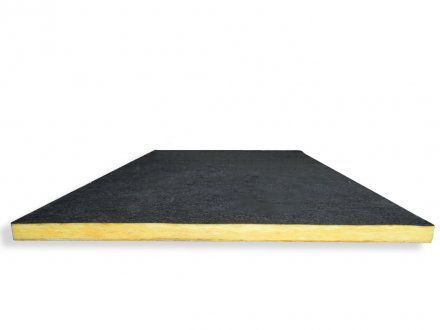 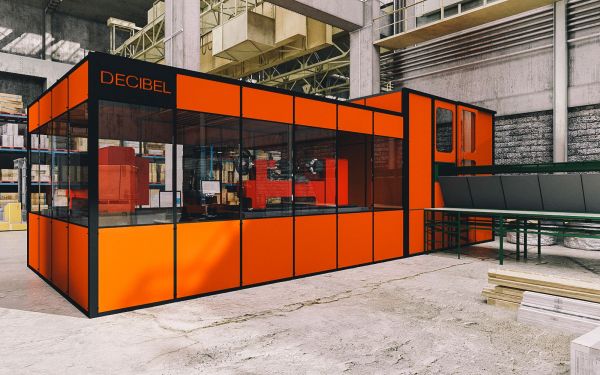